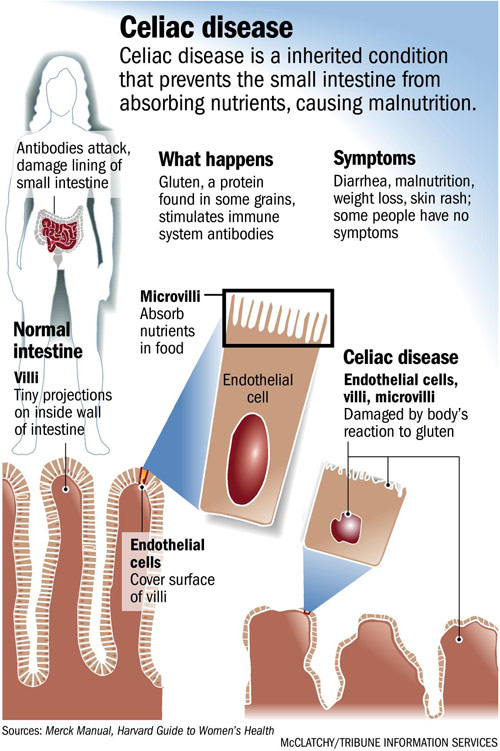 Gluten is a family of proteins present in wheat. Some of the proteins that make up gluten (the ones that are dissolved by alcohol) are called gliadin. It is the gliadin in gluten that causes the immunological reaction in celiac disease.

​This website does not in any way promote the use of specific nutraceuticals in the prevention of physical or mental ailments, nor does it support claims of the effectiveness of such nutraceuticals. This website was created for informational purposes only, and we encourage readers who choose to experiment with nutraceuticals to consult their doctors before doing so.
Loading Comments...
Comment
×
%d bloggers like this: